The project proposal for the European Commission call within the "Intelligent Energy Europe" programme was prepared in the beginning of 2004.

Development Agency Sinergija was the initiator and the coordinator of the proposal and Municipality Moravske Toplice was the carrier of the proposal on behalf of the other 25 municipalities in Pomurje. The application which was proposed in consortium of partners from France, Sweden and Bulgaria was successful and we were granted the financial support for the first 3 years of the project implementation.

LEA Pomurje was established as an Institution for promotion of sustainable energy development in March 2005. The first personnel were employed in the beginning of May 2005. After the constitutive meeting of the Managing Board the Commission was delivered all the required documents and declarations necessary to complete the incipient conditions for establishment and actual launch of the LEA Pomurje.

The mission of LEA Pomurje is promotion and fostering of continual improvement of energy efficiency and accelerated introduction of use of renewable energy sources in Pomurje Region, with focus on maximization of local energy self-sufficiency of the region and strengthening the wealth of inhabitants.

The project manager, involved in coordination in the consortium and reconciliation of the activities with the work programme, is Stanislav Sraka.

In February 2005 we prepared the inception report on the work and project progress together with the detailed plan of activities for the following 3 years. The other 3 partners in the consortium for establishment of energy agencies likewise prepared the report and the plan of activities, which were sent to the European Commission. In the coming months and years we will have to prepare financial and technical reports.

In 2006, another 3 local energy agencies are being created on the national level in Slovenia under co-financing from IEE Programme. The actual establishment and launching is now in full process. 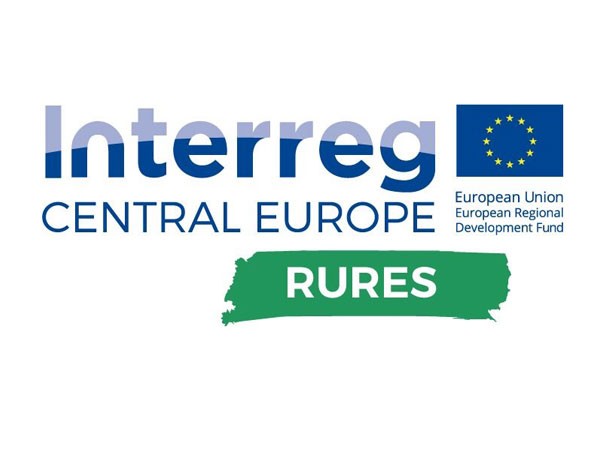 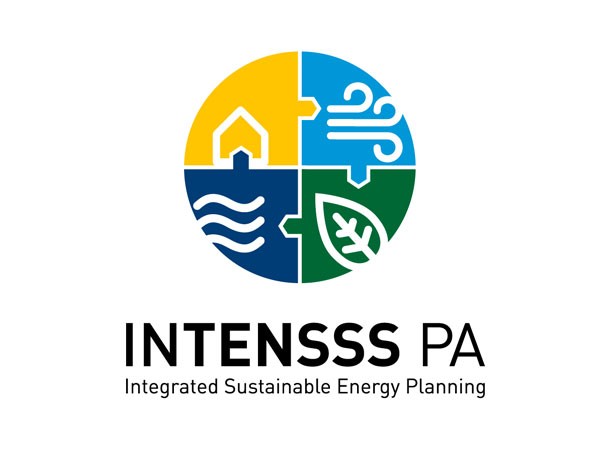 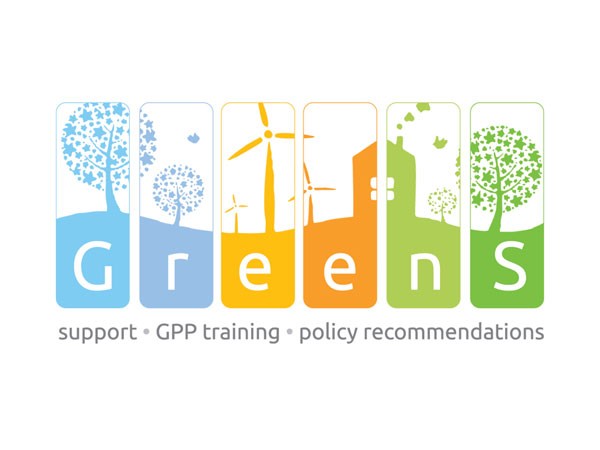 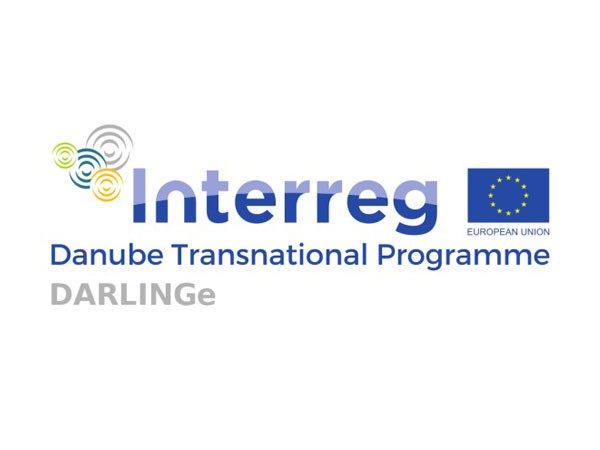 We use cookies on our website. Cookies are used to improve the functionality and use of our internet site, as well as for analytic purposes. To learn more about cookies, how we use them and how to change your cookie settings find out more. By continuing to use this site without changing your settings you consent to our use of cookies.